If you are looking for a dealer of advanced firearms, look no further than Weapon Systems Specialists. We carry a wide range of makes and models of military-grade rifles as well as a variety of handguns for self-defense. 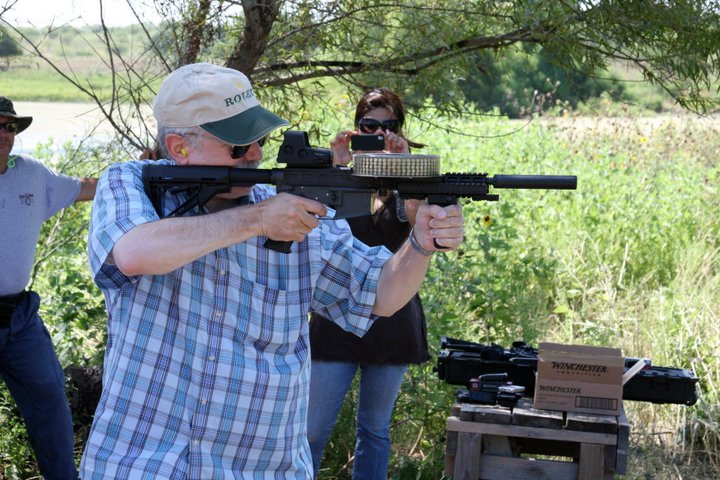 We can order any firearm you wish to place in your collection, safe, or holster. We offer transfers from online sales as one of our services, provided a charge of $30 with a Texas Concealed Carry License, $35 without, and $85 for NFA transfers. Note that we do NOT charge a processing fee for in-store NFA firearm transactions.

We deal in small defensive handguns for self-defense such as the Seecamp, Boberg, and Rohrbaugh. We also sell most of the popular brands of Assault Rifles. We can order ANY FIREARM you wish to place in your collection, safe, or holster. 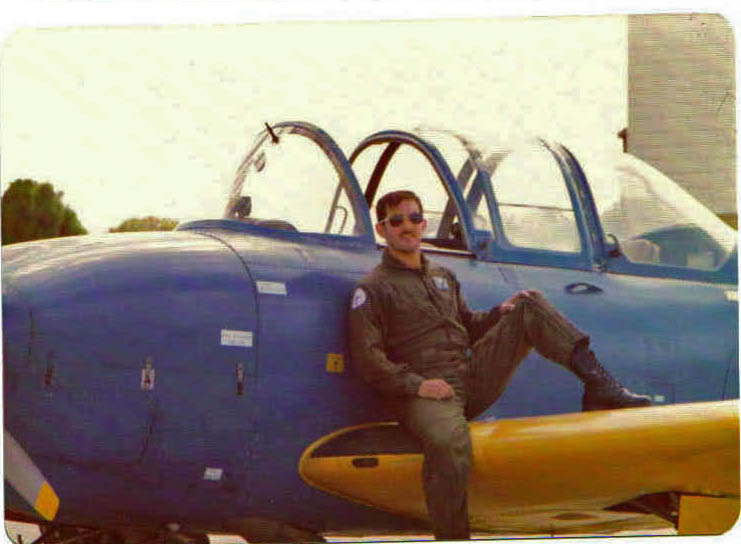 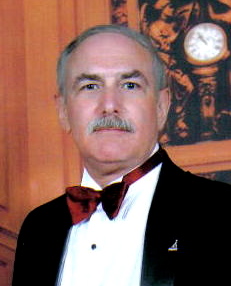 Whether it be hunting in the jungles of Africa or dueling in the ghost towns of the Wild West, our founder, Robert Madison, has handed himself some serious firepower. It’s not all about taking down the bear in one shot, though, it’s also about looking darn good while doing it.

That is why Robert always has his eyes peeled for the rarest of the rare. In addition to being a firearm enthusiast, Robert is an accomplished pilot, realtor, and gemologist. If you ever meet him out in the street, ask about how he bogeyed Hole #5 on the Olmos Golf course (when he never golfs).